Baja Cool — worth the wait. 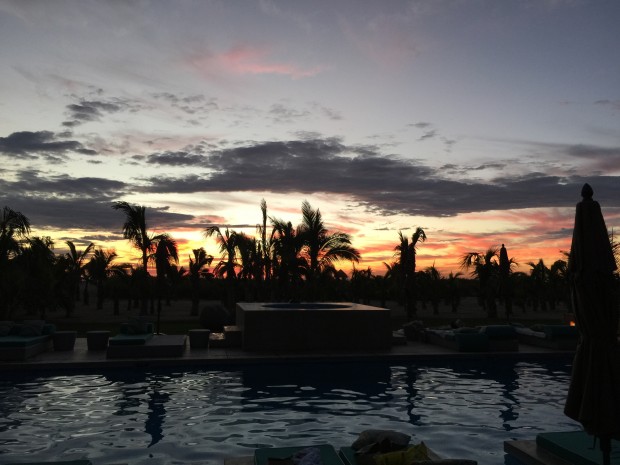 Four years ago I booked a room at this newly opened resort on the pacific coast of Baja. Of course, New York weather in December being what it is, our flight was cancelled, and I sadly had to e-mail Rancho Pescadero and say that I would not be coming…this season.

In the fall of 2014 I re-booked my room, determined to make it to this quiet town south of Cabo.

Some places I have traveled to and written about are magical destinations that need a little help gaining the attention they deserve. That is not the case with Rancho Pescadero; there is a unified pride amongst the guests. I saw it several times during my stay: guests hug the staff, exchange contact information, and always end with — “we will be back very soon.” There are hundreds of reviews on trip advisor, and almost all are excellent.

Rancho Pescadero is a happy place tucked away in the tiny town of Pescadero, 10 miles outside of Todos Santos. There is a rustic elegance, a graceful beauty to it that doesn’t need to be shouted out loud; it softly purrs.

My travel destinations vary but my style doesn’t. I try to seek out places off the beaten path, that pride themselves on local wholesome food and a staff that welcomes you into their world for a few days. I like to go where there is adventure to be found in the surrounding area, whether it is a deserted beach, a colorful town to explore, or art and culture to discover.

This trip delivered on all of these wishes.

During my most recent visit, I was lucky enough to talk with the Owner and General Manager of Rancho Pescadero. Below, you’ll find a little glimpse into their lives. 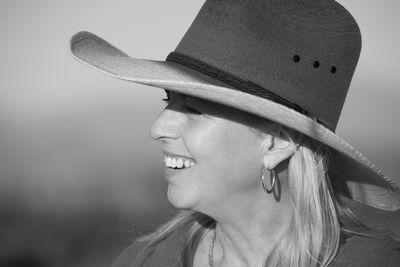 How did your path bring you to opening Rancho?

My background is in design and merchandising for major retailers.  In the mid 90’s I took a year off between jobs and ended up camping on the beach near the spot where the hotel is located. While I was camping there the land became available, and I bought it thinking that someday I would retire there. Fast forward another year and I was suddenly promoted to the CEO of Gymboree. Long story short – I was a pretty good CEO and was able to assemble a talented team that led the company to success again. All the time I was fulfilling my role as the reluctant CEO I would tell everyone that when I was done at Gymboree I was going to retire to Mexico and build a hotel. It was just a dream to help me balance the craziness of running a public company. I missed the beach.

Did you always want to open a hotel?

From all my years of traveling I knew what I liked and what I hated about hotels. I wanted warm, personalized service without worrying about getting nickel-and-dimed to death. hat’s why you don’t check in at the front desk, you don’t sign anything, and you don’t have to carry cash. Yoga is free, surfboards and boogie boards and bikes are all free. IAuthentic has always been the most important adjective for me – real, honest and individual.

Can you talk a little about the food?

I didn’t really think through the food until later — that was the hardest part for me. In the early days I had to cook breakfast on Dora’s day off.  Those poor guests1 There were days when we ran out of everything – eggs, tomatoes, tortillas, bread, coffee – everything. I met some great folks from Sonoma, where I lived part of the year, who brought farm to table cuisine to the hotel. We started growing our own produce and built the garden restaurant in the field. We’ve made lots of progress, but there’s more to come here! 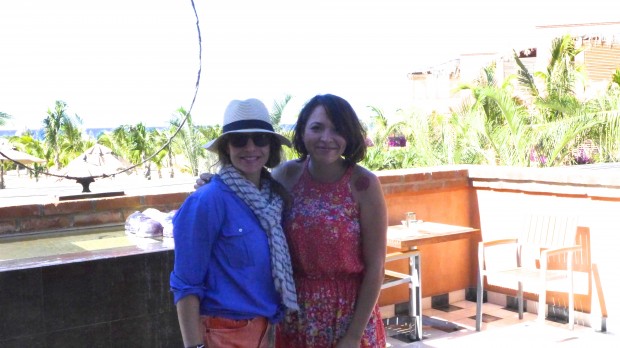 How did you end up working at Rancho Pescadero?

My husband and I were both laid off in 2009 when the economy was bad. Danny saw an ad for the hotel in the newspaper, and we had never heard of it even though we were living in Pescadero at the time. He called, asked if they were hiring, and had a job two weeks later. I met Lisa and the former GM by dropping my husband off at work every day. In November of 2009, Lisa told me they were having a big wedding with over 200 people, and asked if I wanted to come on board as a waitress for the event. The next day, they offered me a full-time job.

What is your favorite part of the job?

I love working with the guests, and creating a one-of-a-kind atmosphere for them to experience.

How is it working with your husband, Danny? You two are quite the team…

I love working with Danny, I think we complement each other so well, and we have great communication. We’re not afraid to be honest and mention our point of view in any type of situation, even if it sometimes is very different. We have a lot of respect for each other and for what each of us does and gives to the Hotel. I really feel a lot of admiration for what he does and make sure he knows I respect his work and vice versa, but we know that when we are back home, work stays outside of the door.

We love to spend time together. I just love the fact I can see him at work, even if each one of us is doing  different things, I know I can go for a hug if a need it to! Working in the same place makes me understand better when he gets back home and say “it’s been a long day.” 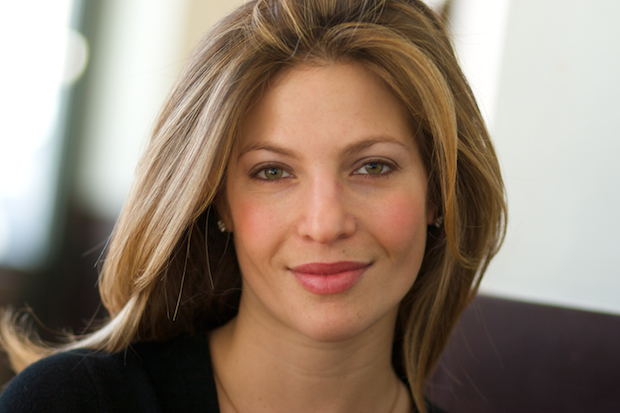